As the Hillary Clinton campaign slogged toward victory in the long primary campaign against Sen. Bernie Sanders, word came from WikiLeaks that it had scored a trove of hacked emails to and from the Democratic National Committee. Among other things, they proved that DNC chair Debbie Wasserman Schultz and Clinton campaign chair John Podesta, along with their organizations, had been working hand-in-glove to skew the primaries in Clinton’s favor.

The day before the party’s convention opened in Philadelphia on July 24, Wasserman-Schultz had to resign her post or face a floor revolt. Sanders delegates were so angry at what they were learning from WikiLeaks about the sabotage of their candidate that hundreds walked out on the second day of the convention, tossing away their delegate credentials over the security fence and vowing never to support Clinton.

In short order, the DNC and the Obama administration-led intelligence establishment began claiming, with no hard evidence, that the source of WikiLeaks’ explosive emails was “the Russians.” While denied by WikiLeaks, it was a charge that Clinton made ad nauseum on the campaign trail and in her three televised debates with Trump, using it as an all-purpose excuse for tough questions about her self-dealing as secretary of State, her lucrative off-the-record speeches to Wall Street bankers, or the DNC’s thumb on the scale in the primaries. 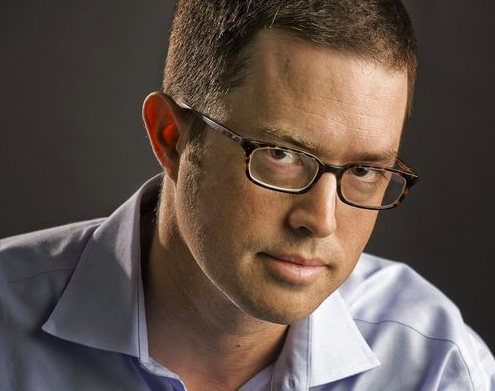 Mainstream news organizations were quick to adopt this “Russia did it” trope, which despite the lack of proof has only grown more widely accepted since Trump’s stunning election-night victory.

The aim of the conspiracy that involved these and scores of other sites was reportedly to boost Trump’s chances of winning the the presidency, while simultaneously undermining American support for democracy and creating “the appearance of international tensions” and “fear of looming hostilities with nuclear-armed Russia.”

Post technology reporter Craig Timberg (who previously worked on the paper’s “national security” team, reported that a “nonpartisan” team of  “experts” calling themselves PropOrNot used “sophisticated” but unexplained analytical tools and methodologies to identify “more than 200 websites as routine peddlers of Russian propaganda during the election season, with combined audiences of at least 15 million Americans.”

For the rest of this article by DAVE LINDORFF please go to Fairness and Accuracy in Media (FAIR) where it was initially published on Dec. 8.