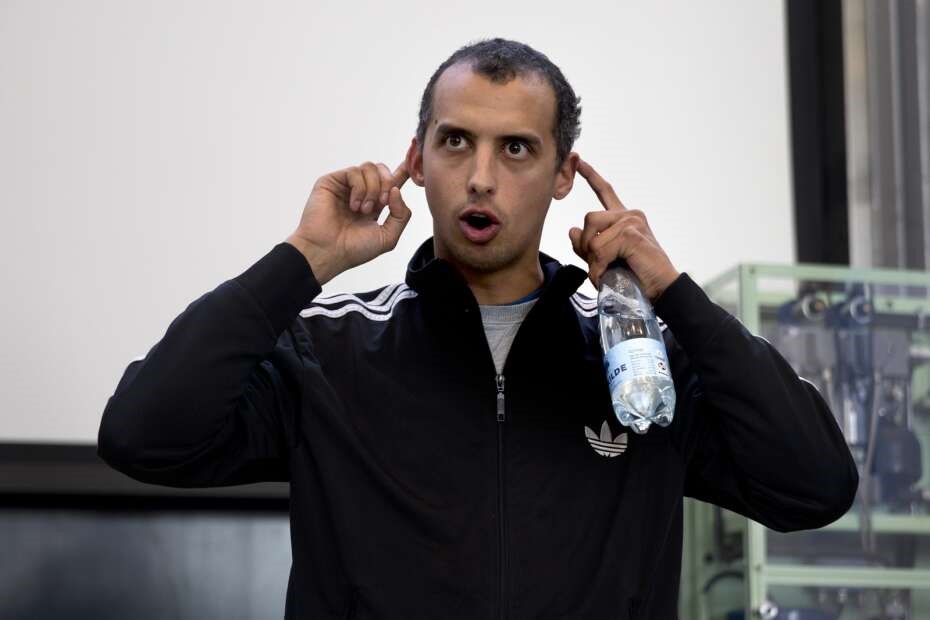 The African Union and the European Committee for the Prevention of Torture and Inhuman or Degrading Treatment or Punishment (CPT) condemn the state of Denmark and its Social Democrat government for xenophobia. An Uncle Tom, “integration” minister Mattias Tesfaye (Ethiopian-Danish), is used as a leading promoter of racist neo-colonialism.

Mattias Tesfave, Minister for Immigration and Integration (sic), is leading a crusade to deport to one or more African countries asylum-seekers in Denmark. His ministry has rejected their status as refugees, but cannot return them to their land of origin as their lives could be in danger.

The African Union (AU) has strongly condemned Denmark for practicing “xenophobia”, i.e. racism, for its treatment of refugees, most of whom do not come from Africa but rather the Middle East. AU is a continental union consisting of 55 member states of Africa, founded May 26, 2001. Its headquarters is in Addis Ababa, Ethiopia. The bloc encompasses 1.3 billion people.

In a news release (August 2), the African Union “condemns in the strongest terms possible, Denmark’s Aliens Act, which was passed recently [June 2021], and which provides for Denmark to relocate asylum seekers to countries outside the European Union while their cases are being processed. This law effectively externalizes and exports the asylum process beyond the borders of Denmark.” Press Statement On Denmark’s Alien Act provision to Externalize Asylum procedures to third countries | African Union (au.int)

“African Union notes with concern attempts…to establish…an extension of the borders of [Denmark]…to the African shores. Such attempts [are] xenophobic and completely unacceptable.”

“The African Union views this [Danish] law with the gravest of concerns and wishes to remind Denmark of its responsibility towards international protection for persons in need of that protection as provided for in the 1951 UN Convention on refugees, to which Denmark is a state party.”

The Refugee Convention sets out the rights of individuals who are granted asylum and the responsibilities of nations that grant asylum. 4ca34be29.pdf (unhcr.org)

Less than a year ago, Denmark was strongly criticized by the European committee against torture, European Committee for the Prevention of Torture and Inhuman or Degrading Treatment or Punishment (CPT) (coe.int).

CPT found that many refugees in Denmark’s Ellebaek “Immigration Center” are met with violence and racism by “immigration” personnel and police. CPT also criticized refugee’s lack of access to healthcare, and that refugee detainees are jailed in police stations, sometimes for many hours without access to light and proper ventilation. 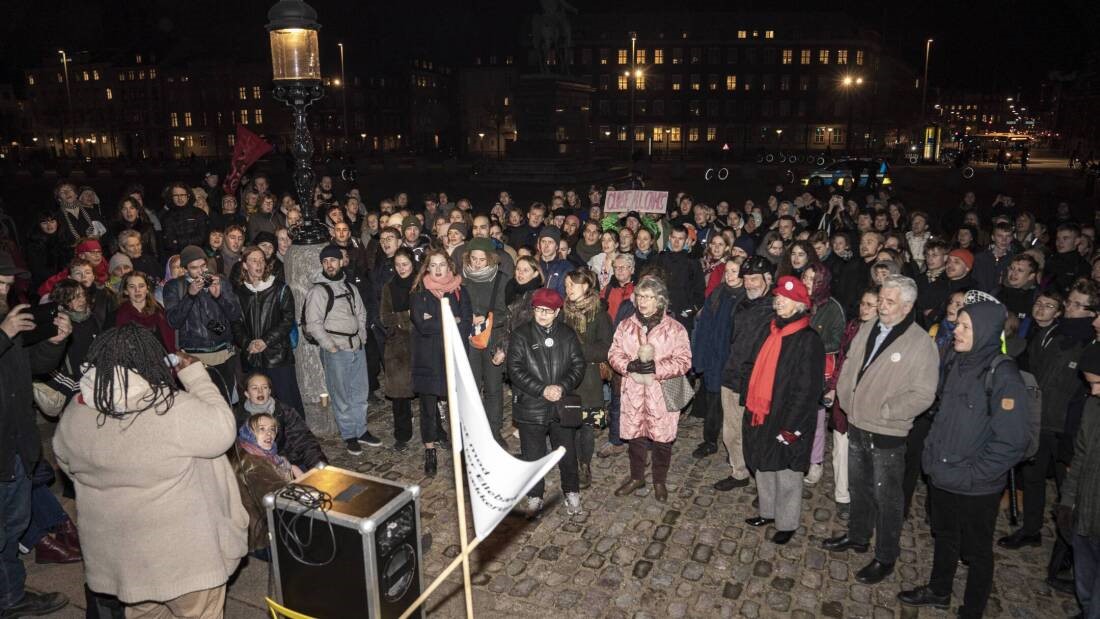 These refugees are among those that Denmark is attempting to bury in “reception centers”, which it will create in poverty-stricken Africa still under the foot of Western neo-colonialism. Danmark afviser torturkomités kritik om vold og racisme på udlændingecenter | Indland | DR. See also: 09000016809f65d6 (coe.int)

Many of these homeless refugees were denied asylum by the Tesfave-party led government, Social Democrats. Denmark, however, must not return them to the country from which they fled due to their being in risk for punishment or death, because the country is at war. Many are from Syria, which the Danish government has bombed and sent volunteer mercenary soldiers to kill patriots fighting for their country’s sovereignty. Denmark’s aggression is illegal by national and all international laws. Its’ actions are motivated to please USA’s imperial plans of global domination and to confiscate natural resources.
Debunking the Myth of Denmark – This Can’t Be Happening! (thiscantbehappening.net)

Denmark is Still a Colonialist

BT, a conservative daily, interviewed Stig Jensen, on August 6, 2021, a Copenhagen University African Studies associate professor, regarding the significance of the Refugee Convention and African Union’s statement. Jensen considered that Denmark is willing to be “strategic enough to go down and ask who is hungry enough to take on this task.”

Regarding African Union’s critique: “It’s a bump in the government’s desire to implement the plans,” but Denmark will not change coarse, Jensen mused.

Denmark’s counterpart to USA’s secretary of state, Jeppe Kofod, was sent to Ethiopia to see if it could be so bribed. However, Tesfaye’s fatherland is engaged in a brutal civil war brought on by Denmark’s friendly government of Abiy Ahmed. Several ethnic groups, separated and pit against one another by European colonialists, are now in conflict with the government. A civil war in the northern area of Tigray is so devastating—the government forbids any food/medicine to reach the area—that even Uncle Tom Tesfaye has taken Ethiopia off the list. U.S. Paves Way for Intervention in Ethiopia, Horn of Africa — Strategic Culture (strategic-culture.org)

Tesfaye was born in Denmark. His mother was Jytte Svensson, a Dane with Swedish roots. She was a social-health worker. His father is not even named on wikipedia, only that he was from Ethiopia.
Mattias Tesfaye – Wikipedia, den frie encyklopædi.

Teenager Tesfaye joined Denmark’s Communist Party Marxist-Leninist (Stalinist) where he made a name for himself in Denmark’s small radical circle for 15 years. He quit for a more acceptable, wishy-washy leftist party, and moved his way up to the former worker’s party, Social Democrats. He was rewarded with a seat in parliament and now disintegration minister.

With Ethiopia out of the running, Tesfaye prefers Rwanda, despite decades of mass murder—majority Hutus against minority Tutsi’s, culminating in the genocide of 1994. In later years, Tutsi’s murdering Hutu’s and peoples in the Congo over who gets control of selling the world’s richest minerals (uranium, coltan, copper, tin, tungsten, diamonds, gold…) to Western countries with the ships waiting at African ports. Europe/US then use these minerals to make weapons with which they invade and murder peoples of color, like Tesfaye’s father.