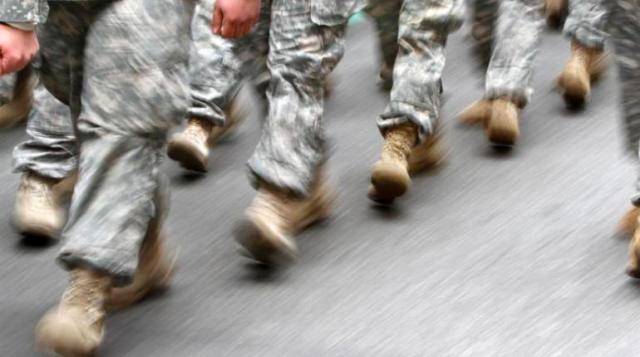 In late 2014, the New York Times ran a major investigative piece by reporter James Risen about several billion dollars gone missing, part of a shipment of pallets of $12–$14 billion in C-notes that had been flown from the Federal Reserve into Iraq over a period of a year and a half in an effort to kickstart the Iraqi economy following the 2003 US invasion. Risen reported that about $1.5 billion of the cash, somehow stolen, had been discovered in a bunker in Lebanon by a special inspector general appointed to investigate corruption in the US occupation of Iraq. The article got front-page play.

Earlier that same year, the Washington Postran a story reporting the US State Department inspector general’s finding that during Hillary Clinton’s years as secretary, the State Department had lost records for or misreported some $6 billion in government contracts. (State claimed the money was not lost, just not accounted for.)

These stories are basic Journalism 101, the kind of bread-and-butter reporting on government that one expects from a major news organization. So how to explain that neither of these prestigious and influential newspapers—or practically any of the corporate media in the US, for that matter—bothered to mention it when the Pentagon’s inspector general this year issued a report blasting the US Army for misreporting $6.5 trillion (that’s not a typo; it’s trillion with a T) as its spending total for the 2015 fiscal year.

Now, clearly that number cannot be correct, since the entire Pentagon budget for 2015 was a little over $600 billion, or less than 10 percent of what the Army was saying it had spent.

Even if this were just an outrageous accounting error, it would certainly seem to merit a news article. But the IG’s office did not see it as a laughing matter…

This article by DAVE LINDORFF appears on the website of the media criticism organization Fairness and Accuracy In Reporting, and can be read in full by going to: FAIR.org