U.S. Attorney General Jeff Sessions, the target of demands for resignation due to his triggering yet another Trump Administration scandal related to lying under oath in the Senate about contacts with Russian officials, finds himself in an ‘Alabama Hurricane’ of his own making.

This scandal engulfing Sessions erupted from denials made by the former Republican U.S. Senator from Alabama during his confirmation hearing for the Attorney General post.

Sessions, when questioned during that hearing about his contacts with Russian officials, noted that he had been a Trump surrogate during the campaign yet he flat-out denied having any such contacts.

However, recent revelations document that Sessions did in fact have contacts with the Russian ambassador to the US last year when then Sessions was serving as a prominent advisor to Trump during Trump’s presidential campaign and his post-election transition.
Jeff blows Alabama Hurricane

An “Alabama Hurricane” –- according to one popular definition –- is a fart released with such stinking force that it smacks those in its path in the face hard enough to cause blunt force trauma.

Claims by Sessions that his denials during that confirmation hearing were not material misrepresentations* because he misunderstood the questions fail even the simplest smell test.

A former federal prosecutor, Sessions preens as an astute lawyer able to easily understand questions –- questions both nuanced and clearly stated. (*The term material misrepresentation is the legal phrase for behavior layman refer to as a lie.)

Session’s failure to correct the record about his misstatements made during the weeks following that confirmation hearing also carried the fart stench full force.

Sessions remained silent about his Russian contacts even as Trump’s National Security Advisor resigned for similarly lying about contacts with Russian officials (although not under oath). Sessions had weeks to clarify what he is now claiming with lawyer-like parsing: that he met with that Russian ambassador in his capacity as a U.S. Senator on the Armed Services Committee, and not as a Trump surrogate.

Many Democrats, organizations and individuals opposed Trump’s nomination of Sessions to become America’s top law enforcement official because for much of Sessions’ arch conservative career he has operated in the haze of an endless ‘Alabama Hurricane.”

Sessions has long been a strident opponent of federal oversight of police departments with documented patterns of brutality. He also supports and has worked actively to promote various campaigns to pass state level restrictions on voting rights that disproportionately disadvantage blacks.

Sessions also avidly endorses the harshest of immigration policies. An Alabama newspaper, two years ago, described his stances on immigration as a “concoction of conservative politics and extreme nativism” that does “nothing” for Alabama.

Sessions recently released an ‘Alabama Hurricane” on adult recreational use of marijuana, declaring the existence of dangers that have been repeatedly debunked by reputable research for decades. That includes research performed by a commission appointed in the early 1970s by then Republican President Richard Nixon. 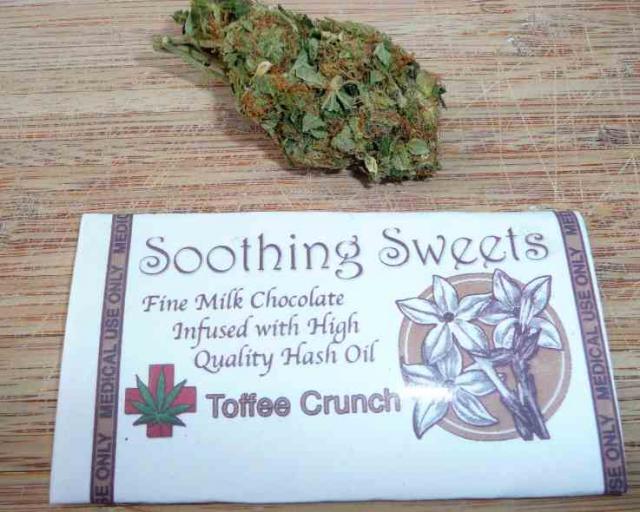 Sessions, who distanced himself from the violent/racist KKK only after he discovered that some Klan members smoked marijuana, proclaimed recently that marijuana is ineffective in the treatment of opioid addiction –- a contention debunked during a presentation at an American Psychiatric Association convention held way back in 1942.

No U.S. Attorney General should carry a taint regarding truthfulness.

Since Sessions loves police, including brutal ones, and is equivocal about the use of so-called “enhanced interrogation” tactics, perhaps he would submit to an “Alabama Lie Detector’ to determine his truthfulness.

The “Alabama Lie Detector,” one should know, is using a police baton [illegally] to obtain “truth” from a suspect.