Days after the release of the so-called Nunes memo the Democrats are insisting on the release of their memo, which might be considered a minority rebuttal, but it’s time to take a look at the big picture. What does this whole incident say about the FBI, its power, its capacity for abuse and misconduct, and the history of an organization that has played such a decisive and often repressive and even unconstitutional role in American politics over many, many decades. Brian Becker and John Kiriakou of the Sputnik radio program “Loud and Clear” in Washington, DC, speak with Dave Lindorff, an investigative reporter, a columnist for CounterPunch, and a contributor to Businessweek, The Nation, London Review of Books, Extra! and Salon.com, (and founder of this news site, ThisCantBeHappening.net), and with David Cobb, campaign manager of the 2016 Jill Stein/Ajamu Baraka presidential campaign. 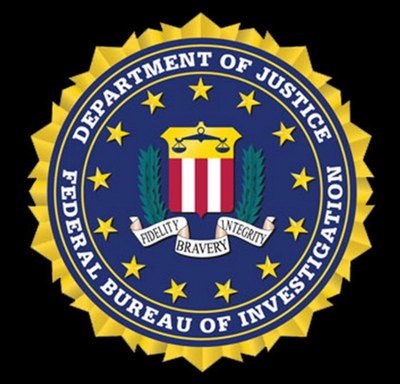