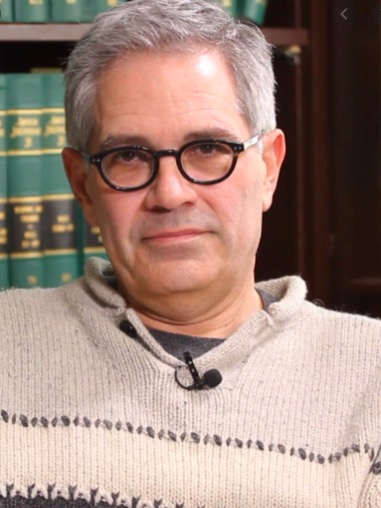 Philadelphia District Attorney Larry Krasner deserves credit for ending the wrongful incarcerations of nearly 20 people. Krasner did what many of his predecessors did not: fulfill the legal and ethical duty of a district attorney to seek justice. Those wrongful convictions, which resulted largely from misconduct by police and prosecutors, produced decades-long prison sentences, including time on death row.

However, Krasner warrants criticism for his stance to sustain the conviction of Mumia Abu-Jamal, the journalist and activist who was convicted for the Dec. 9, 1981 murder of Philadelphia police officer Daniel Faulkner. It’s a contentious murder case that’s rife with misconduct by police and prosecutors.

Convicted during a highly charged 1982 trial, Abu-Jamal spent 30-years on death row before a federal court in 2011 commuted the sentence to life in prison.

Recently, doctors have diagnosed the 66-year-old with COVID-19, the lung disease that has killed over 500,000 Americans, and congestive heart failure — conditions that compound other debilitating ailments he suffers due to poor medical treatment in prison.

In December 2018, Krasner ironically stumbled upon six boxes of documents that contained startling new evidence of misconduct in Abu-Jamal’s case. The boxes – which included evidence that prosecutors failed for decades to give Abu-Jamal’s lawyers as required by law – were stashed in a forgotten storage room and uncovered during an inspection tour of the DA’s office complex. Withholding such items defines prosecutorial misconduct.

One of the items in those boxes is a handwritten note to the trial prosecutor from a key witness who was requesting the “money” that was promised but never provided. Curiously, Krasner’s office sees no improprieties in the apparent prosecutorial misconduct underlying that witness’s letter…

For the rest of this article by LINN WASHINGTON, JR and DAVE LINDORFF please go to the news website of Philadelphia NPR affiliate station WHYY where it is published in full.