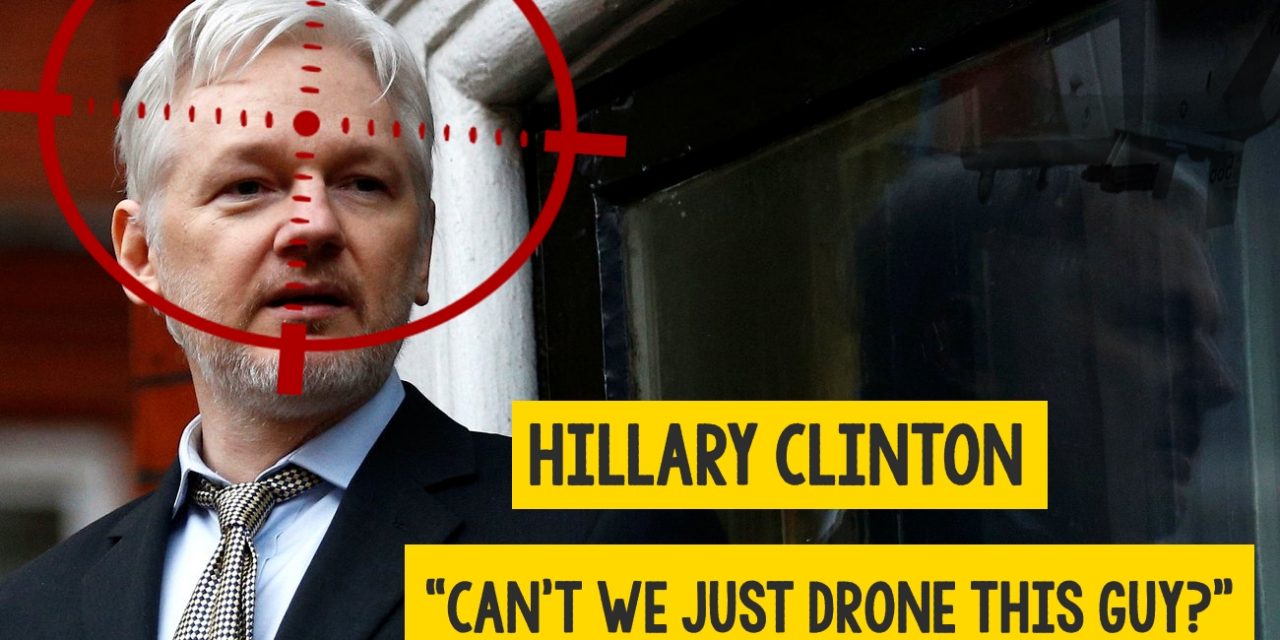 Julian Assange is the most important political prisoner in the world today, and we need to act in a myriad of ways to get him freed from the torturers’ prisons. As he faces extradition from a supine and accommodating Britain to the waiting assassins in Washington who already stand exposed for plotting to  murder him in the UK, we need to spread the word and be on the streets.

Here is a new song for Julian written by my friend, the journalist-musician Finian Cunningham.
(801) Julian: Let’s Take a Stand – YouTube

For me the anti-democratic capitalist economic-political system and the West’s governments-military-spies-mass media obsession with murdering Julian is not an “issue” of whether you like him or not, not even whether you think it right or wrong for Wikileaks to expose what they do, rather that his life or murder is a matter of ethics.

In this context, ethics means the manner of living that homo sapiens choose, in order that all may live with the essentials of life. If we do not make choices  based upon this principle, we are responsible for the destruction of some humans today, others tomorrow. The end of our species (and many others) is upon us today as the economic-political-military systems of destruction-for-greed are anxiously endeavoring to take control of the entire planet with ts over eight billion people. The destroyers are most afraid of Julian/Wikileaks namely because he knows that and shows us the depravity of their ways.

Che wrote in his essay, “Socialism and Man”, that internationalism isn’t just a duty but a necessity. Internationalism is an endless struggle, an endless challenge. It does not end even when one or another political party takes over the governing reins. We activists and activist-writers must always keep our wary eyes pinned on the leaders, regardless of their names, just as our clear eyes cast light upon humanity’s future.

RON RIDENOUR is an American expat activist journalist living in Denmark, and a member of the ThisCantBeHappening! collective.