Not terribly inspiring
But not bad either, considering that
The speaker,
An environmental activist,
Was actually the ghost of an activist.
His book sold well
In its time.
And he said he is writing another
That doesn’t mince words.
He looked almost corporeal
Except that his flannel shirt was blurry
And fading, its pattern
Floating off the material.
I had a hard time focusing.
But on the screen beside him
Were a table and a graph
Showing how any economic growth
Is a bad thing
Because eventually the economy
Will double in size.
He said ghosts have always been for 0-growth. 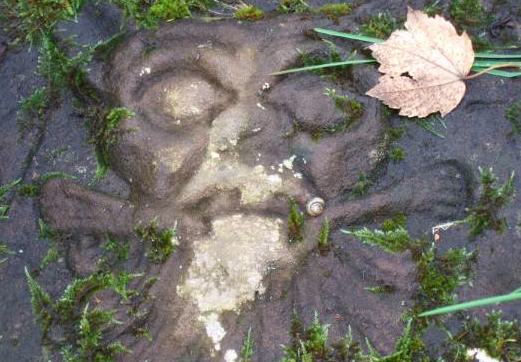 People were fidgeting.
Somebody snickered.
(It was me!)
Behind me, someone whispered,
Who cares what ghosts think!
They don’t consume anything!

He said we have to come together
Like the civil rights movement of the sixties.
If we want to survive,
We have no choice.
We must become a cohesive movement.
I wanted to ask a question at the end:

Namely,
what happened to the live speaker?
The one I came to hear?

Apparently ghosts don’t take questions.
By the end of his talk he
Was almost completely gone.
So I asked the woman sitting next to me,
Where is the flesh-and-blood speaker,
(The one who would have told us
That we are living on borrowed time
And spelled out exactly what we need to do
right now?)
She looked at me strangely:
“He skyped”, she said.

Suddenly I felt bad for the ghost-speaker
Who at least showed up!
I felt so bad I went over and
Pretended to look at his book,
But really I was just staring. . .

Anyway, not a bad talk at all,
For the dead.

GARY LINDORFF, TCBH’s resident poet, is an artist, musician, writer and Transformational Counselor specializing in dreamwork and shamanic techniques, living in rural VT with his wife and two cats. He has a website at Bigdreamsweb.com and can be reached at: gllindorff@gmail.com