America’s wars came home today in the mail, with a letter from the Selective Service. Enclosed was my son Jed’s draft card, just a week ahead of his 18th birthday.

The card, which unlike the ones in my day, comes in technicolor, arrived along with a glossy brochure advertising the US military as: “The career you were born to pursue.”

The card featured a color photograph of a bunch of Army recruits jogging towards the reader wearing gray T’s and camo pants. Over the head of each of these runners was a career: scuba diver, computer software engineer, occupational therapist, firefighter, public relations, accountant, human services assistant, interpreter, musician, journalist…etc.

The journalist, appropriately, was buried behind the pack, so all you could see was about two thirds of her face. You might say she was “embedded” in the group.

The mailing also said nothing about the option of declaring one’s self a conscientious objector against war. 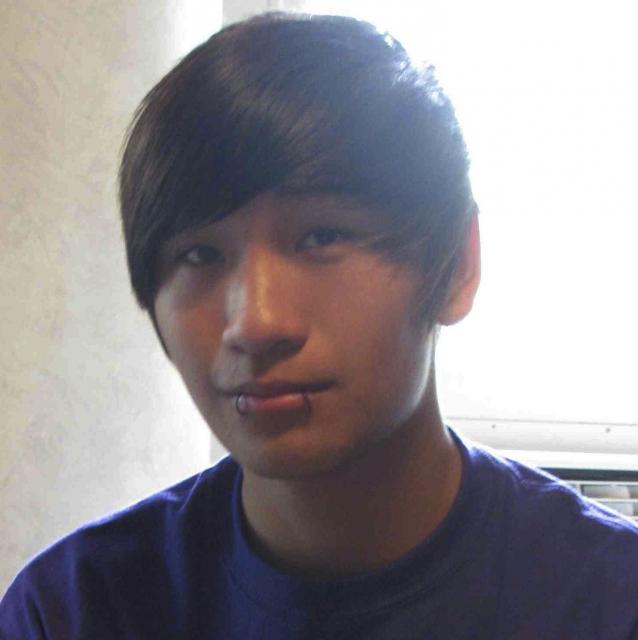 It would be easy to dismiss this mailing as irrelevant. After all, there has not been a draft in the US since March 1973. But there is clearly an ulterior reason why President Nixon, a true warmonger, ended the draft (his reasoning was that eliminating conscription would weaken the anti-war movement, which was true, though the withdrawal of US troops from South Vietnam in 1973 and the victory of the Vietnamese in overthrowing the US puppet regime in Saigon in 1975 were probably more important reasons), and there was also a reason why Congress reinstated mandatory registration with the Selective Service in 1980.

The war-mongers in Washington prefer a volunteer army of career soldiers to a draft army, because they don’t get as much resistance from the public to America’s policy of endless war when the people fighting it are volunteers (albeit many are driven to sign up by a lack of alternatives), mostly coming from the lower class. The draft, because it posed a threat to middle-class families and even to members of the educated elite, created many more political problems.

But clearly, there is a continual concern that America’s wars around the world could get out of hand, and that more warm bodies with guns could be needed, hence the continuation of registration, and the appointment of otherwise useless local and regional draft boards.

Selective Service registration also functions as a mechanism for social control. Young people who do not register with the draft agency cannot receive federal education grants or loans. It’s a bit like having a drug conviction. Either way, you’re pretty much barred from college.

Back when I was a student, I burned my draft card (at the Pentagon during the Oct. 17, 1967 Mobilization Against the War), and sent the ashes to my draft board. Since they kept sending me new cards, I burned them several more times, tore them up, and in one case handed it in at a “communion” run by Yale chaplain Rev. Sloane Coffin, to be sent back to my board. My resistance and refusal to carry the card as required by law never prevented me from receiving federal student loans, though it did cause a couple of screaming fits by cops who stopped me for traffic violations or for hitchhiking, and who freaked out when I’d respond “I burned it,” when asked to produce my draft card.

Since today’s cards are optional items in a wallet, kids don’t get to make those kinds of protests.

All the same, I thought Jed’s response to my informing him that his draft card had arrived in the mail was pretty good. I asked him if he wanted it, and he replied, “What for? So I can burn it?”

It might be a good idea. Maybe he could send the ashes to our useless excuse for a Congresswoman, Rep. Allyson Schwartz, who has been supporting all of America’s wars enthusiastically since she was first elected in 2005.