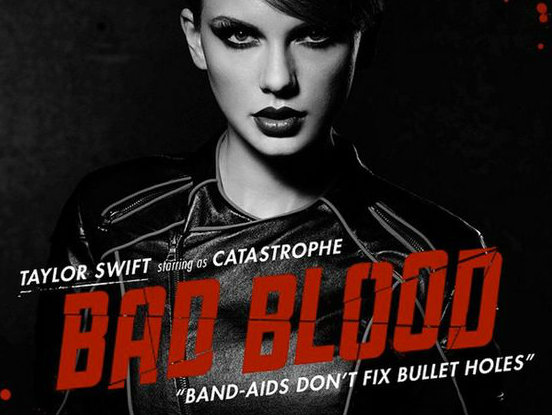 Women’s health advocates were uniformly jubilant on March 30, 2016 when the FDA updated its labeling for the medication, mifepristone. Mifepristone, sold under the brand name Mifeprex by Danco Laboratories, is commonly referred to as “the abortion pill.” It is used in combination in the United States with misoprostol to provide medical abortions. Medical abortions account for nearly a quarter of all abortions and over a third of all abortions before nine weeks of gestation.

Raegan McDonald-Mosley the chief medical office of Planned Parenthood described the change as “a significant step forward for science, for women, and for health care providers.” Vick Saporta, the president of the National Abortion Federation said that she was “delighted” by the change. Amy Hagstrom Miller, the president of Whole Women’s Health, the plaintiff in the case against Texas HB2, stated “[the] label change…is a significant advancement for women in the United States.”

Their elation is understandable. In an era of illegal and misleading smear campaigns and aggressive TRAP laws (“Targeted Regulation of Abortion Providers“), the FDA announcement is a welcome victory. Since 2010, states have adopted 345 abortion restrictions, an unprecedented number of assaults on women’s health. 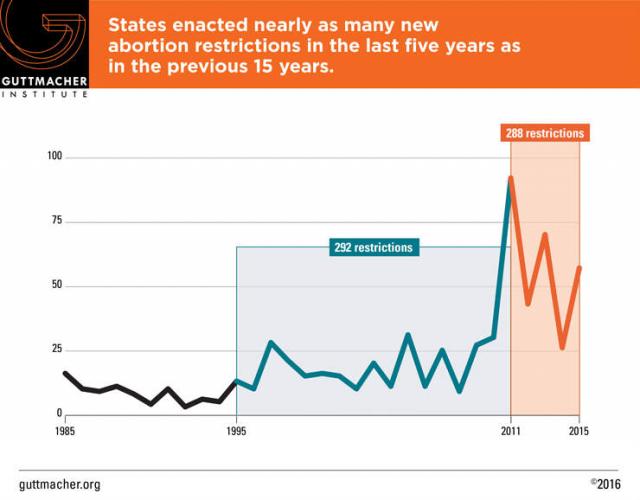 While celebrating small victories is an important practice for emotional well being, it’s also imperative that we keep a broader perspective. This is just a small Band-Aid. Taylor Swift has never been so wise as when she reminded us that Band-Aids don’t fix bullet holes.

Recent waves of TRAP laws have severely restricted access to abortion. In Arizona, Arkansas, Ohio, Oklahoma and Texas the use of mifepristone has been restricted to the FDA approved dosing and instructions that date back to 1990s. Since then there has been a plethora of scientific research that has improved the medication protocols to lower costs and decrease side effects.

So why do these laws force medical providers to practice outdated medicine?

It’s because the original FDA label only approved mifepristone for use up to 7 weeks of pregnancy. Since then research has shown that it’s effective and safe up to 10 weeks, which most medical providers have adopted as their protocol. By restricting clinics to the original FDA labeling, anti-choice legislators found a way to limit access to abortion.

Medical abortion is done with oral medications as opposed to a procedure. It is an important option for women as it allows them to experience the abortion in the privacy and comfort of their own home and avoid a procedure. This can be crucial in dangerous situations where the pregnancy is forced upon the woman and her safety is at risk.

The new, updated FDA labeling approves it for use up to 10 weeks, which will allow clinics in Arizona, Arkansas, Ohio, Oklahoma, and Texas to join the rest of the medical community and provide the most update standard of medical care.

Additionally, it does away with several other barriers. The original FDA label was based on the initial studies done in Europe. This required a dose of mifepristone three times higher than the current standard. This increases the cost and side effects. It also required physicians to physically administer each medication to patients in person. In states with a 24 hour waiting period such as Texas, that translated into four visits to the clinic over two weeks. This is an insurmountable barrier for women who have to travel long distances to access an abortion provider.

It’s also insanely offensive as it implies that women are incapable of taking medications as directed on their own.

The FDA’s announcement follows closely on the heels of the Supreme Court hearing oral arguments for Whole Woman’s Health v Hellerstadt, a pivotal case in abortion law. That’s led to speculation that it was a politically motivated change.

While the label change is in response to TRAP laws, it’s just as much about profit as it is about politics. It was an amendment initiated by Danco Laboratories. It didn’t grow spontaneously out of the political consciousness of the FDA.

Laws that started restricting the use of medical abortion started appearing at an alarming pace in the early 2010s. Danco Laboratories, the sole distributor of mifepristone in the United States, filed the petition to update the FDA labeling in May of 2015. One cannot ignore the fact that TRAP laws limiting access to medical abortion also decrease the profits for Danco Laboratories.

Mifeprex, the brand name of mifepristone that Danco Laboratories sells, is expensive. In a 2003 cost analysis, mifepristone cost $83.33 USD compared to a generic version available in India that cost 350 rupees (equivalent to $7.61 USD). In France, the cost is less than 20 Euros a pill which is less than $30 USD.

The vast majority of women in the United States and around the world pay for abortions out of pocket due to administrative barriers and lack of insurance coverage. The average amount paid for medical abortion in 2011 was $504. Almost sixty percent of women who were delayed in obtaining an abortion reported that it was due to the time it took to make arrangements and difficulty raising the money to pay for the abortion.

Danco Laboratories declines to release its sales numbers or profits. However, they estimated in in 2000 that they would sell $3.7 milllion dollars worth of pills. By those same projections their profits would have increased to $34.2 million by 2004.

Some argue that pharmaceutical companies such as Danco Laboratories deserve to charge prices far above the cost of materials and production. They argue that it is to compensate for innovation and research. However, Danco Laboratories has no such claim, as they never did the original research!

Mifepristone was originally studied and developed by Roussel Uclaf, a French pharmaceutical company. In 1994 Roussel Uclaf gave the drug rights to the Population Council, a non-profit organization focused on increasing access to reproductive health. It was Population Council that funded the necessary clinical trials to gain FDA approval in the United States. Danco Laboratories was a company that was created solely to manufacture and distribute Mifeprex.

Danco Laboratories has received very little criticism for the high cost of Mifeprex. Abortion providers are obviously reluctant to sour any relationship with the only provider of an essential medicine in this country. Some even laud Danco Laboratories for taking on large amounts of political, financial, and physical risk by providing a crucial medication for such a controversial issue such as abortion. On the other hand, Danco Laboratories has had its own share of financial drama that calls this selfless dedication to women’s health into question.

The launching of Danco Laboratories in the 1990s was delayed by several years and plagued by financial lawsuits. One investor even stated, “This was supposed to be a wonderful drug for American women, a project I was happy to be involved in. Now I think it’s just people smelling a lot of money.” Is Danco Laboratories really such a selfless company? Or are they just another company exploiting yet another vulnerable population in a desperate situation?

While the update to the FDA labeling of mifepristone will have a positive impact on abortion access in this country, it doesn’t change a woman’s access to healthcare in any fundamental way. The constitutionality of TRAP laws is still being debated. Medical providers are still being forced to practice medicine based on legislation, not the most recent scientific evidence. Pharmaceutical companies continue to reap unethically high profits to the detriment of patients.

I did breathe a small sigh of relief when I heard the FDA announcement, but it has no impact on the way we approach abortion in this country. It’s the same old broken system; Danco Laboratories simply figured out a way to finagle within the system and score a point this time. It might have bought us a little wiggle room, but it hasn’t changed our trajectory. I don’t sleep any easier at night.