Talk Nation Radio host David Swanson, a noted labor and peace activist who has been doggedly promoting the idea that war itself is a crime — one that was outlawed by the Kellogg-Briand Pact, ratified by the Senate 85-1 and signed by President Calvin Coolidge — interviews TCBH! founder Dave Lindorff about the crisis in Ukraine, about the US push for war against ISIS, and ultimately Syria, and about the ongoing militarization of the police in the United States. 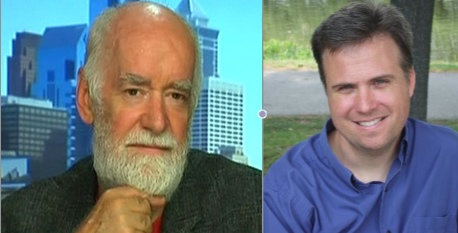