Retired CIA Sr. Analyst Ray McGovern, who used to give presidents back to Ronald Reagan the CIA’s daily briefing, and who later co-founded Veteran Intelligence Professionals for Sanity (VIPS), talks with host Dave Lindorff about the CIA’s claim –which he calls “a crock” — that the Russians and Vladimir Putin were behind the release of Democratic National Committee and Clinton Campaign Chair John Podesta’s emails, in an effort to throw the election to Donald Trump.

Listen to a full podcast of the interview on the Progressive Radio News program ‘This Can’t Be Happening!” 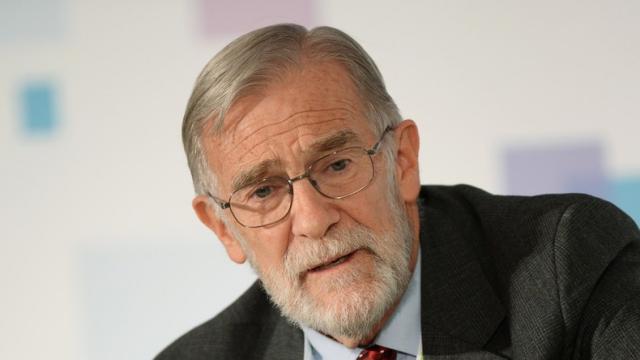