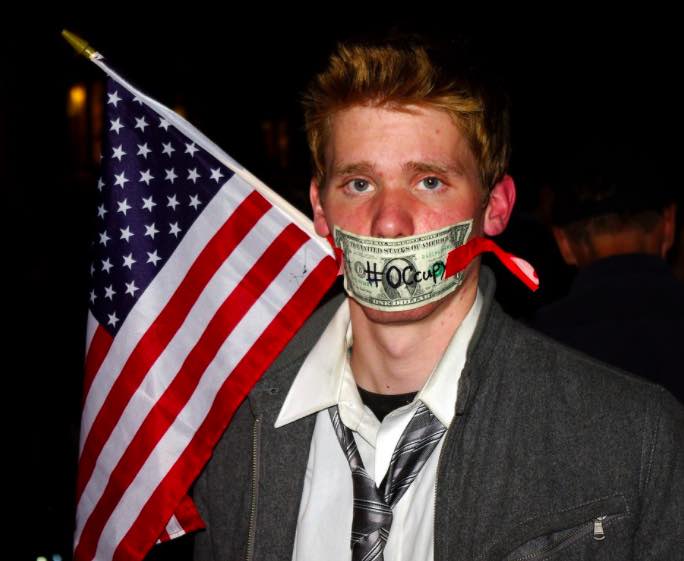 This article by Dave Lindorff and appearing in Salon magazine, was researched and written with the assistance of a grant from the ExposeFacts program of the Institute for Public Accuracy

During the four years of the Trump administration, resistance and even revolutionary talk were in the air as organizations with names like The Resistance and Our Revolution brought together liberals, Democrats of all stripes and Sandernistas, all opposed to President Donald Trump and to Trumpism in all its manifestations.

When it came to matters of war and peace, virtually everything Trump did internationally — his fawningly friendly relations with Russian President Vladimir Putin, Chinese President Xi Jinping and North Korean leader Kim Jong-un, his Tomahawk cruise missile attacks on Syria, his coziness with Israeli Prime Minister Benjamin Netanyahu, his ordering of a drone assassination of Iranian Gen. Qasem Soleimani, his massive military budgets — was criticized mercilessly by progressives, the liberal establishment and groups in the Democratic mainstream.

With the arrival of the Biden presidency, the dynamics have changed dramatically. Consider the liberal response to the Biden transition team floating Michèle Flournoy’s name as a potential secretary of defense. Instead of outrage at the idea of someone who had spent the previous four years helping arms contractors win business with the Trump Pentagon and who is an advocate for tough, even aggressive stances towards Russia, China and Iran, we saw an open letter of support signed by 29 key people active in the peace and arms-control arena. Signatories included Joe Cirincione, former president for 12 years of the Ploughshares Fund, along with Tom Collina, Michelle Dover and Emma Belcher of that same well-endowed grant-offering organization. They were joined by the likes of Tom Countryman and Daryl Kimball of the Arms Control Association, Rachel Bronson of the Bulletin of Atomic Scientists, Ilan Goldenberg of the Center for New American Security, Joan Rohlfing of the Nuclear Threat Initiative and others.

The letter declared that Flournoy was “the best candidate for the job” and that her “deep understanding of nuclear weapons policy and budgets” made her “ready to address” the issues with experience “from the first day in office.”

What these individuals and organizations represent are many of the big-money “peace” funding and lobbying groups in the country — groups with access to Democratic-aligned power centers in Washington that can now, through their financial clout and their access, lure more grassroots peace activists and their less well-funded and “plugged in” organizations into supporting the Biden administration and the narrow Democratic majorities in Congress — or at least throttling their criticism.

The idea of a Flournoy nomination ultimately foundered, in large part because some bolder antiwar groups and the watchdog group Project on Government Oversight highlighted her record of hustling for arms industry pay dirt after leaving her job as undersecretary of defense for policy during Barack Obama’s first term. That’s when, after turning down an offer to work under Trump Defense Secretary James Mattis, Flournoy took a senior adviser position at the Boston Consulting Group. There she powered that firm’s arms-industry advisory business from a paltry $1 million to $32 million in less than a year…

For the rest of this article by DAVE LINDORFF, please go to:  https://www.salon.com/2021/06/02/peace-washing-is-a-network-of-major-donors-neutralizing-activism-in-the-peace-movement/