I approached him at the party
Because I didn’t know anyone,
Because he looked harmless,
Because he stood alone,
And I introduced myself.
I said,
You must know a lot of these people,
And he looked straight ahead and said,
All my friends live underground.
And then I realized that he was almost dead,
And I had the idiotic notion that I could help him.
But then he looked right at me
And it hit me that I too was almost dead,
That nobody knew anybody here,
And that he was the only one who could stand the truth.
So I left,
Passing through rooms full of people,
Through the mudroom,
The ice-room,
The wind-room,
Out onto the sidewalk.
And I just started walking,
Following the angling streets
Breathing in the sour breath
Of an exhausted planet,
Trying to remember how to live. 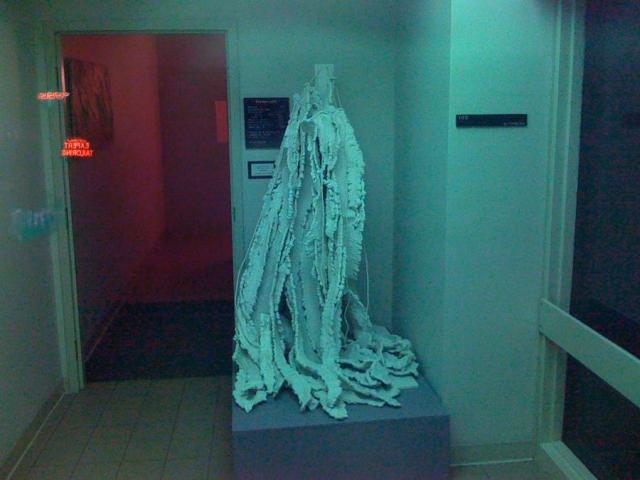